Why Playing Video Games Isn’t Always Such a Bad Idea 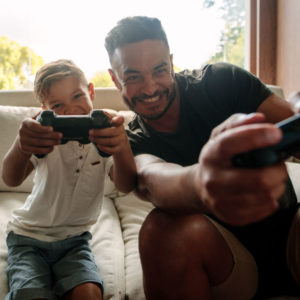 We all want our kids to watch less TV, play fewer video games, and instead, do something else! But there may be some positive effects of video games after all.

You’ve heard it or said it, “How do I get my kid off the console” or, “I want my child to do something more productive than gaming.” It’s no surprise that video games have somewhat of a bad reputation. Recent research has shown that with time parameters, there are many benefits of children playing video games.

Playing Wii or other interactive video games can get kids standing up, dancing around, and moving more! Hopefully, you’ll even get to join in on the fun! Here are a few ways to make the most out of your kids playing video games.

For starters, not all video games are created equal. Some are more age-appropriate than others, and many of them are noticeably more violent. It will make you feel better as a parent knowing you did your homework to find a video game that is best suited for your child.

Choose games that will develop or enhance learning capabilities and/or important life skills.

There are potential positive effects of video games such as enhancing your kid’s skills, helping them in school, or supporting their emotional stability. Research shows that game-based instruction video games can help with school performance. A study found an association between frequently playing video games, overall intellectual functioning, and overall school competence. (1) Who knew video games could possibly improve your kids’ grades?!

Research also shows that logic and puzzle video games can boost certain areas of the brain that are involved in attention, visual, and spatial skills. (2,3) It was found that participants who underwent a video game training program for 2 months for at least 30 minutes per day had expansion of their hippocampus. (4) This region of the brain is involved in emotional regulation and response control; so a larger hippocampus could mean more emotional stability and mindful behavior for your kids. (5)

When in doubt, rock it out for the positive effects of video games.

As we know, obesity is an increasing problem among children in the United States and it can lead to a number of health problems later in life. (6) The good thing is that technology has opened up a world of video games that are not what we would consider “couch potato” worthy, and many new games require players to be active. Try Wii boxing and Dance Dance Revolution for energy burning and to get the heart pumping faster, or Play Station Move and Xbox Kinect to up the intensity even more by using the body as a controller! Now that’s my kind of video game!  (7) 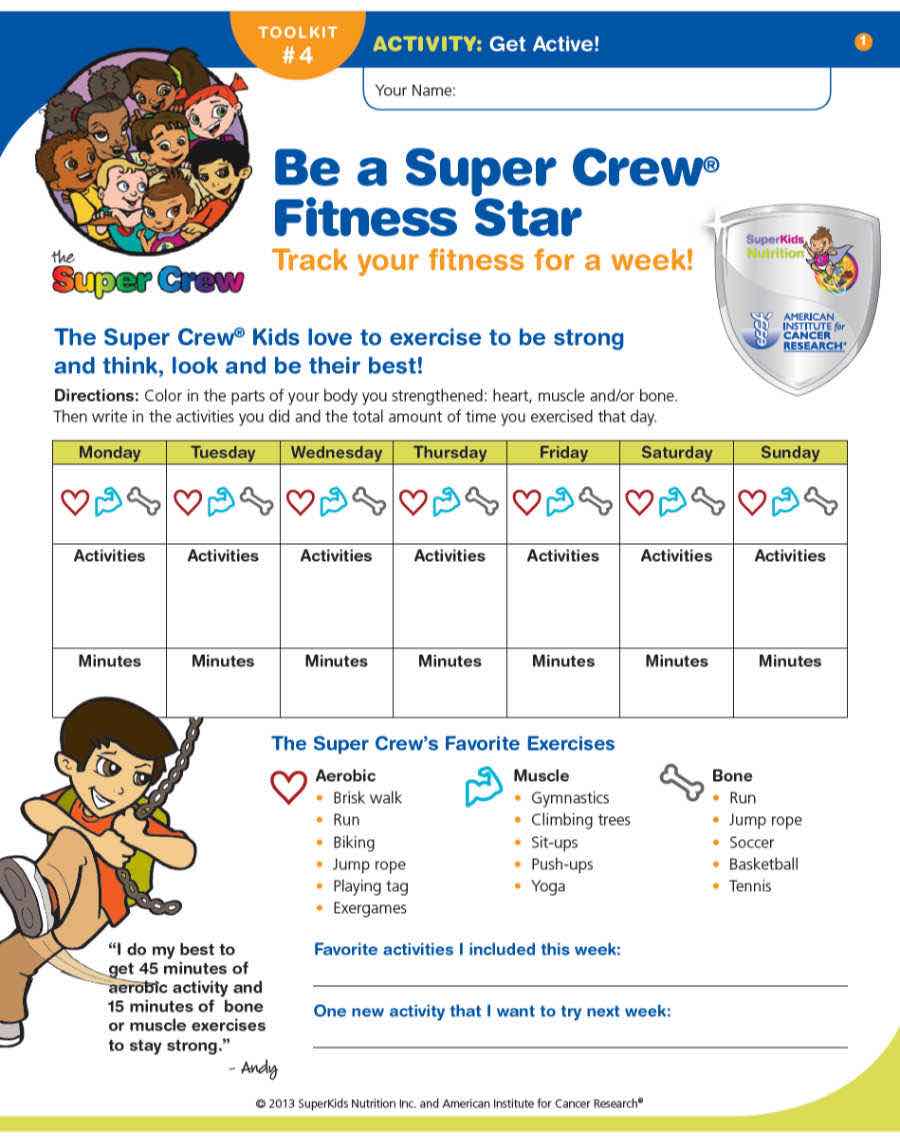 Here are a few of the main benefits that exergames can lead to according to experts Barbara Chamberlin and Dr. Ernie Medina:

Join in on the fun!

For some kids, video time can mean bonding time. Join your kids every so often when they’re playing video games! This can lead to positive developmental mileage. While they might seem skeptical at first, your kids will think it’s great that you want to do something they enjoy too. Who knows, if you’re lucky, when the game gets going they might even open up and talk to you about what is going on in their lives! Now that’s what I call a success!

Let’s stop criticizing video games and make the best of what technology has to offer. Relax and take a deep breath – you don’t have to find a way to stop it. Instead, you can learn to maximize the potential of something that you know your kids enjoy. Just remember to monitor the amount of overall screen time, and make sure the whole family still gets outside for some quality outdoor activities! 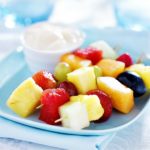 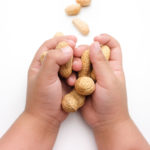 When & How to Introduce Peanut Butter to Your Baby 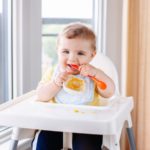 How to Prevent Food Allergies in Kids

Melissa is a registered dietitian and certified diabetes educator with a master's in nutrition education. She is the founder of SuperKids Nutrition Inc. Read more about her Super Crew children’s books and her experience as a registered dietitian on the About Melissa and Shop page. Discover how nutrition can help you live your best health potential through her plant-based books and newsletter on Melissa’s Healthy Living.
PrevPreviousHow to Help Prevent Peanut Allergy in Kids
NextTop 10 Plant-Based Protein Sources for Your Teen AthleteNext