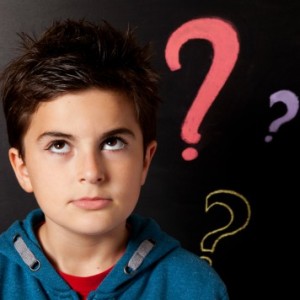 New research is adding to the list of grievances against fast food; a recent study shows student fast food consumption may be linked to slower academic growth (1).

The study, published in Clinical Pediatrics, analyzed the test scores of thousands of 8th-grade students from a nationally representative sample. The same students had reported their food intake as 5th graders, which organized them into the following categories:

What did the study find?

What are the negative aspects of fast food?

Fast food takes a lot of heat for its contribution to obesity, but its lack of nutritional value and excess of salt, sugar and saturated fat is believed to affect cognition as well. As early as 1990, animal studies began to explore the connection between a “Western” diet and learning. Greenwood et al. showed that rats fed a high-saturated fat diet performed significantly worse on learning tasks, compared to rats fed a high-unsaturated fat diet or rats fed a low-fat diet (2). A later study in 2002 demonstrated that rats fed high-fat, high-sugar chow also performed worse on learning tasks involving memory and spatial reasoning, compared to rats fed a diet low in fat (3). While these studies did not use human subjects, they still generate concerns about the effects of eating lots of fast food.

What are simple and healthy alternatives to fast food?

As Purtell and Gershoff note, fast food doesn’t need to be eliminated altogether but it should be consumed in moderation. Here are some steps you can take to reduce your child’s fast food consumption:

Fast food can be enjoyed from time to time without consequence, but scientific research warns against habitual consumption by children and adults alike. When it comes to fast food, less is more.

How a Very Low-Calorie Diet Can Make You Gain Weight

Emily Braaten is currently earning her M.S. in Nutrition and Public Health from Teachers College at Columbia University. She aspires to be a Registered Dietitian and will start her Dietetic Internship in the fall. Follow her on Twitter at @emilydbraaten.