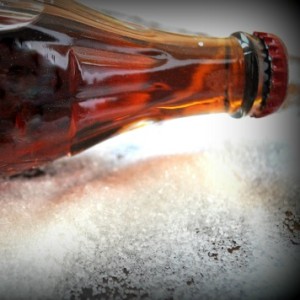 Sugary drink marketing to youth has made some progress but there remains much room for improvement.

Three years after our first report, Sugary Drink FACTS 2014 examines the nutrition of over 900 drink products and quantifies marketing practices of 23 different beverage companies. We examine total exposure to TV advertising (beyond only those shown during shows regulated by CFBAI) for preschoolers, children, and teens and document other forms of marketing, including on the internet and in newer media like social and mobile media.

This report examines the nutritional content of 18 popular brands of sugary drinks promoted specifically for children. 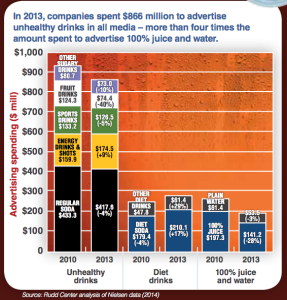 Prevent Obesity in Your 2 to 4 Year-Old Child

The Rudd Center is a non-profit research and public policy organization devoted to improving the world’s diet, preventing obesity, and reducing weight stigma. The Rudd Center serves as a leader in building broad-based consensus to change diet and activity patterns, while holding industry and government agencies responsible for safeguarding public health. 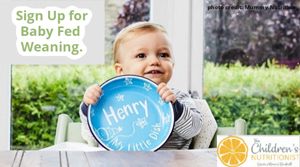