Saving the World, One Healthy Food at a Time!
Menu 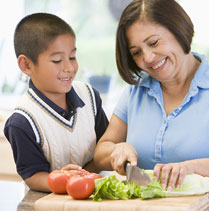 Ideas For An Active Lifestyle 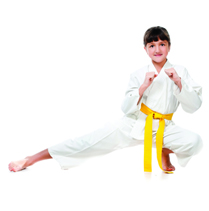 Daily activity is part of a healthy lifestyle for any family. For children age 4-6 who are mastering basic movement skills such as catching, rolling, bouncing, kicking and tossing a ball, jumping, walking on a balance beam, running, pedaling a tricycle, and hitting a ball with a bat it’s an exciting time of many first […]

Preventing Pre-Diabetes in Your Child

What is pre-diabetes in children and how can it be prevented? Before people develop type 2 diabetes, they almost always have “pre-diabetes.” In adults, it may take ten years to progress from pre-diabetes to diabetes but by that time much damage could have occurred. With decreased activity and excess weight, we are seeing a rise in pre-diabetes […] 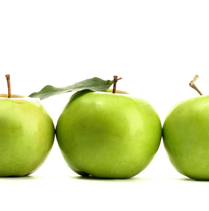 Pre-diabetes is now seen in children as early as preschool age. Excess calorie intake and weight gain above recommended amounts can lead to pre-diabetes. Excess food intake in preschool-age children Preschool and school-age children can consume a significant portion of their daily calories in one meal. According to the United States Department of Agriculture’s (USDA) […]